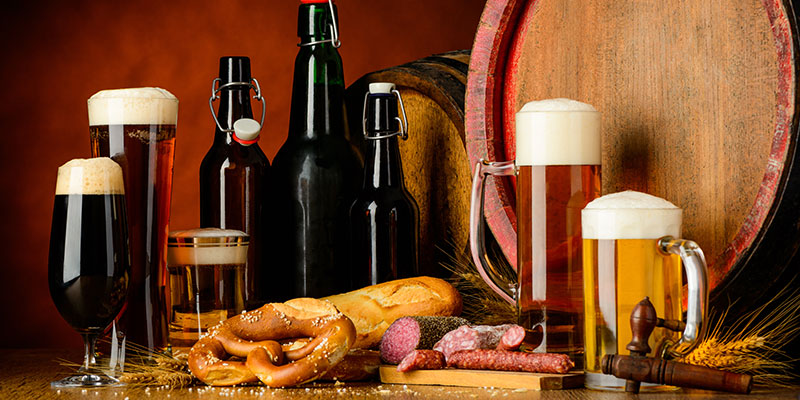 “He was a wise man who invented beer.” — Plato

We think Plato was right. New Castle Liquors offers an extensive beer selection, with new arrivals coming in regularly. You’ll find everything from the world’s best-selling brands to beer brewed just down the road.

Get Your Cold Beer Here!

Colorado is home to a thriving craft beer industry. While we can’t carry them all, we do offer as many locally made beers and ciders as we can fit on the shelves, including choices from:

Visit our Colorado-Made page to find a list of Colorado wineries and distilleries represented in our store.